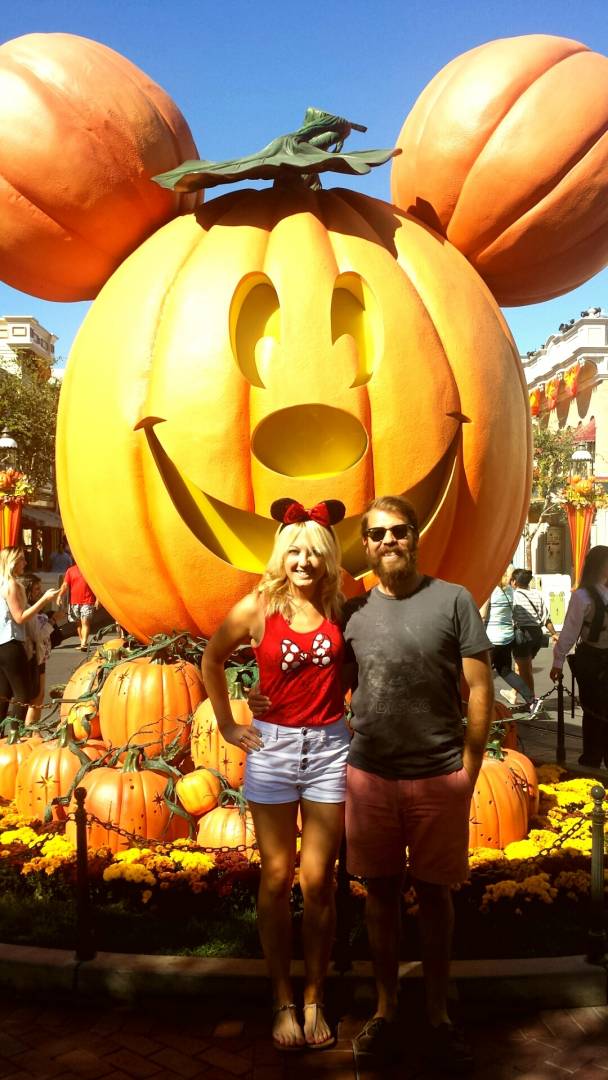 Disneyland is ALWAYS the top of my own personal Fun Weekend Ideas Friday list. My boyfriend and I love Disneyland so much that we have been annual passholders for the past two years, and we go at least once a month.

There is just something infinitely more magical about Disneyland at Halloween and at Christmas, though. The entire park gets decked out in festive decorations, and some of the rides even change!

Here are a few of the fun things to do during #HalloweenTime at Disneyland:

Take a photo with the giant Mickey pumpkin. 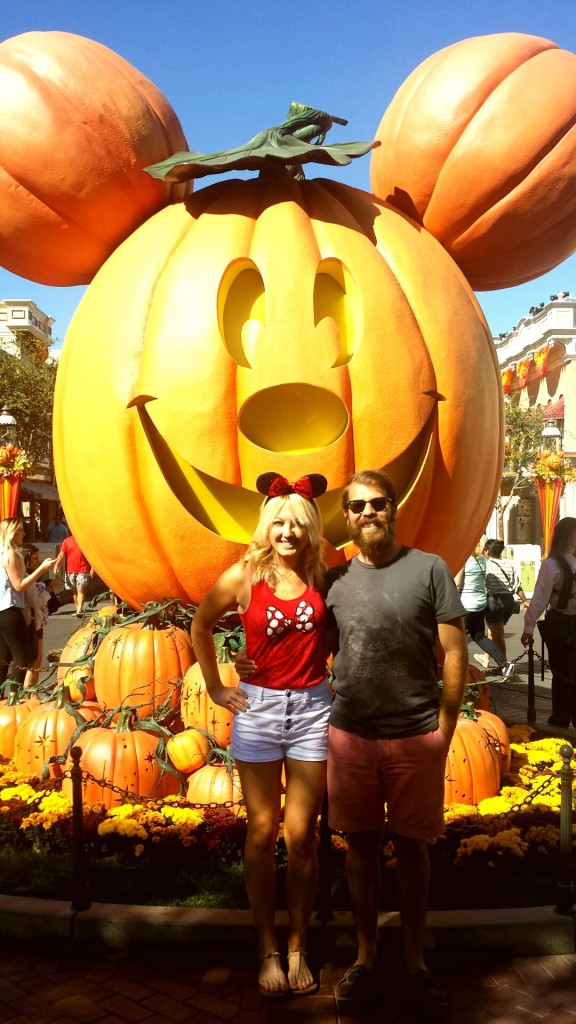 Yes, I know that the iconic castle photo is the first thing you do when you get to Disneyland. But now you’ve got another stop on the way! The giant Mickey pumpkin statue is located at the beginning of Main Street. It’s two-faced so that means shorter lines to take photos with it! Yay! And just like the castle, there are Disneyland cast members there to take cell phone photos for you.

Go on the Haunted Mansion

This time of year, the Haunted Mansion is decorated with a Jack Skellington/Nightmare Before Christmas theme. This saves them for decorating twice for Halloween and Christmas – sneaky! The mansion is spookier than ever, and the festive decorations outside the mansion give you more to look at and make the lines seem shorter.

For Halloween, Disney ‘redoes Space Mountain to be called”Ghost Galaxy”. Instead of flying through space and seeing nothing but blackness and stars, you see giant flaming red and orange skull faces jumping out at you in the sky. Not suitable for those who scare easily for sure! 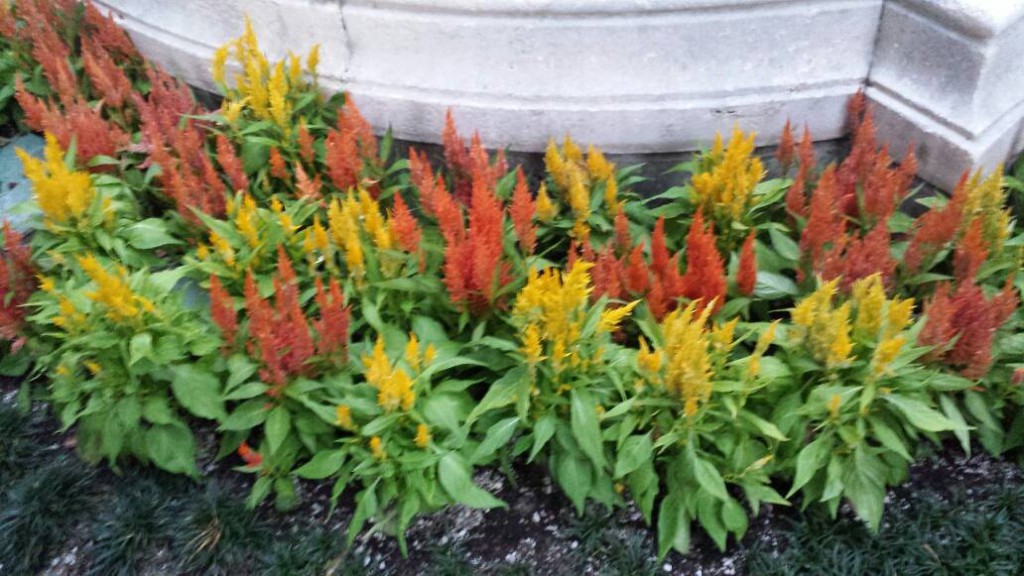 Besides these rides, there is just more festivity in general (and photo opps). From orange banners with Mickey pumpkins on the banners on Main Street, to Disney carved pumpkins above the main gates at Disneyland, to beautiful orange and yellow fall flowers planted everywhere, it’s the same old Disney with a timely and seasonal touch.

Disclosure: This post is not associated with Disneyland in any way. I received no compensation for this post.