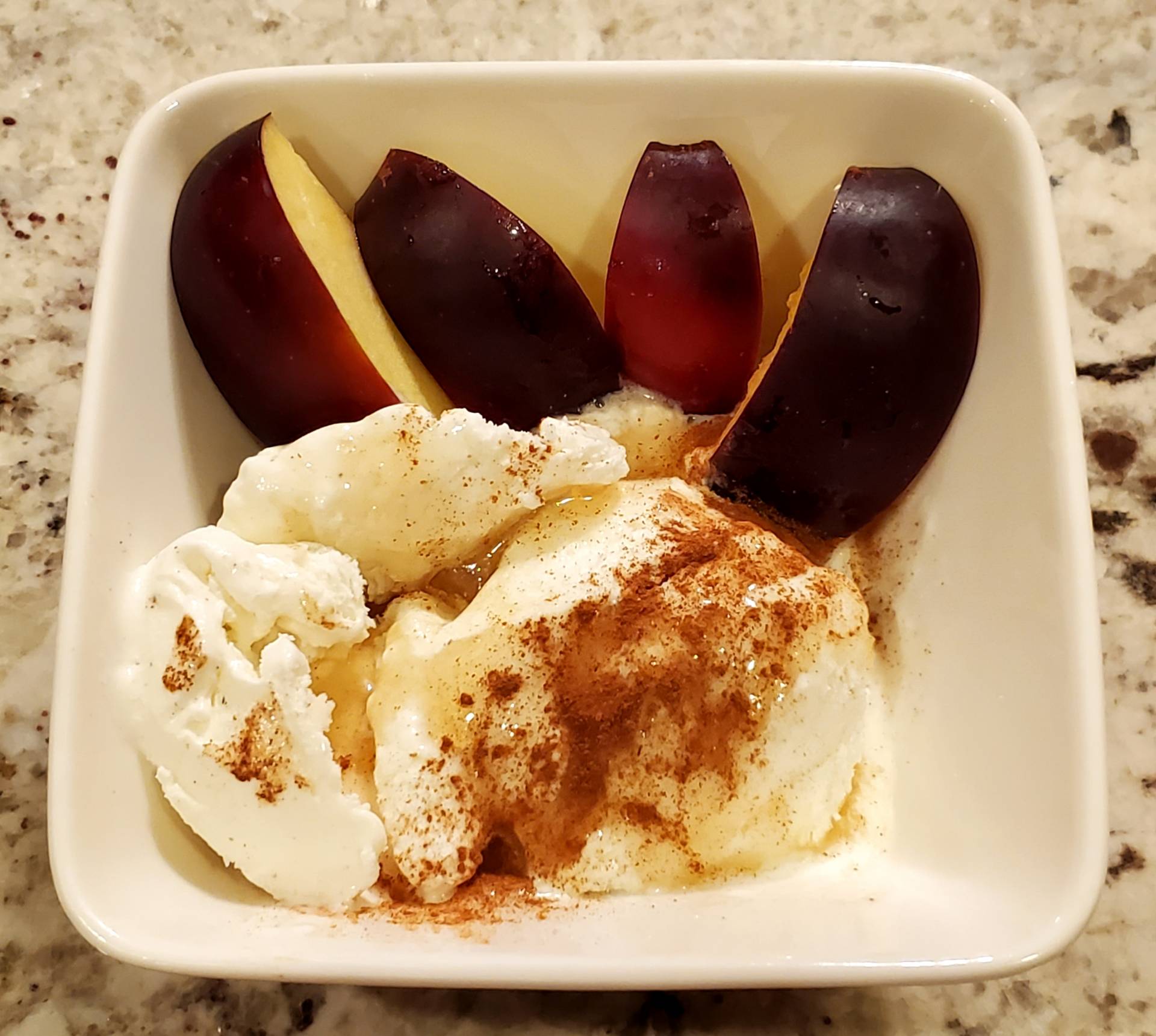 The only thing better than apples is cinnamon apples! When my husband and I went apple picking up in Oak Glen, we also took home some freshly made apple cinnamon syrup to go along with our self-picked Arkansas Black apples.

Apple syrup (and other fruit syrups) are not only great for waffles and pancakes, but are also great additions to ice cream and yogurt! 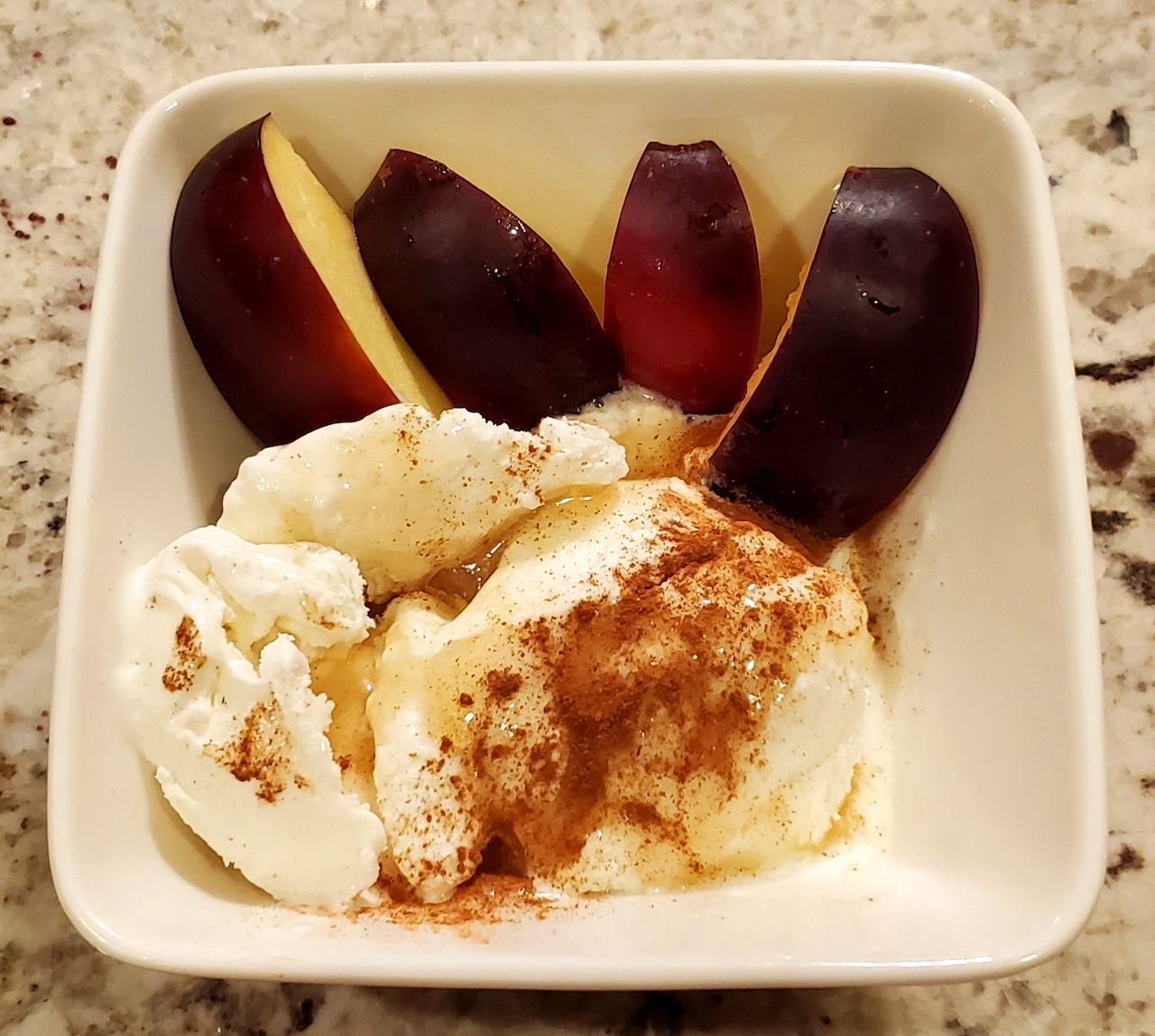