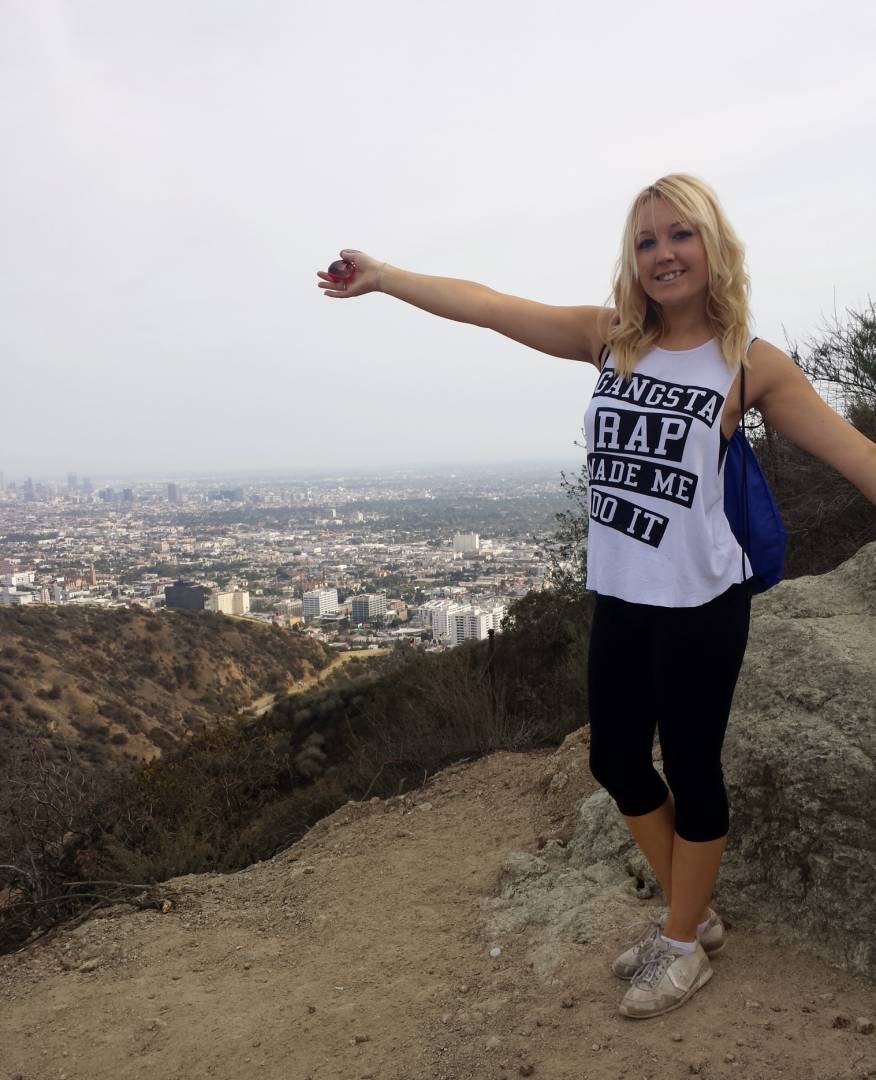 One of the ways I find out about the new items I just HAVE to buy is by following my favorite boutique, Fashion Rush, on Instagram. Fashion Rush is a super-small boutique that I visit when I’m in my hometown, Rancho Cucamonga (they also have locations in Riverside and Industry).

That’s how I found out about this AMAZING “Gangsta Rap Made Me Do It” cutout tank top.

As an avid fan of 80s and 90s hip-hop and rap, I just about died when I saw this shirt. I love this Ice Cube song, because it completely makes fun of the way people blame rap music for society’s problems.

show the complete absurdity on blaming lyrics on criminals’ actions. But that’s a different blog post for a different day.

I love this tank so much, but there are plenty of contexts where it is inappropriate. Such as Disneyland, work and formal functions. Also, the cut-out sides aren’t hemmed, so I’m worried that if I wear it too often it will fall apart.

But I have made some pretty sweet outfits out of it already.

At a recent hike in Runyon Canyon, Hollywood, I layered the Gangsta Rap Made Me Do It tank over a Forever 21 black spaghetti-strap shirt (to cover the sides) and Forever 21 black yoga pants. The black cami and yoga pants blended together seamlessly so the tank was the main focus. Shoes are from Converse. While hiking, I got lots of compliments and overheard lots of people laughing over how cool my shirt was.

I also wore the tank over the black camisole with a simple pair of Forever 21 dark-wash skinny jeans when I visited the La Brea Tar Pits and Page Museum (blog post about this must-do LA adventure to come soon!). The jeans are simple, and I topped off the outfit with pretty demure white ballet flats from H&M to soften up the look. This may have not been the most chill context to wear this tank, but hey, it’s art?

What is your favorite controversial piece of clothing, and how do you wear it out into public? Let me know in the comments!