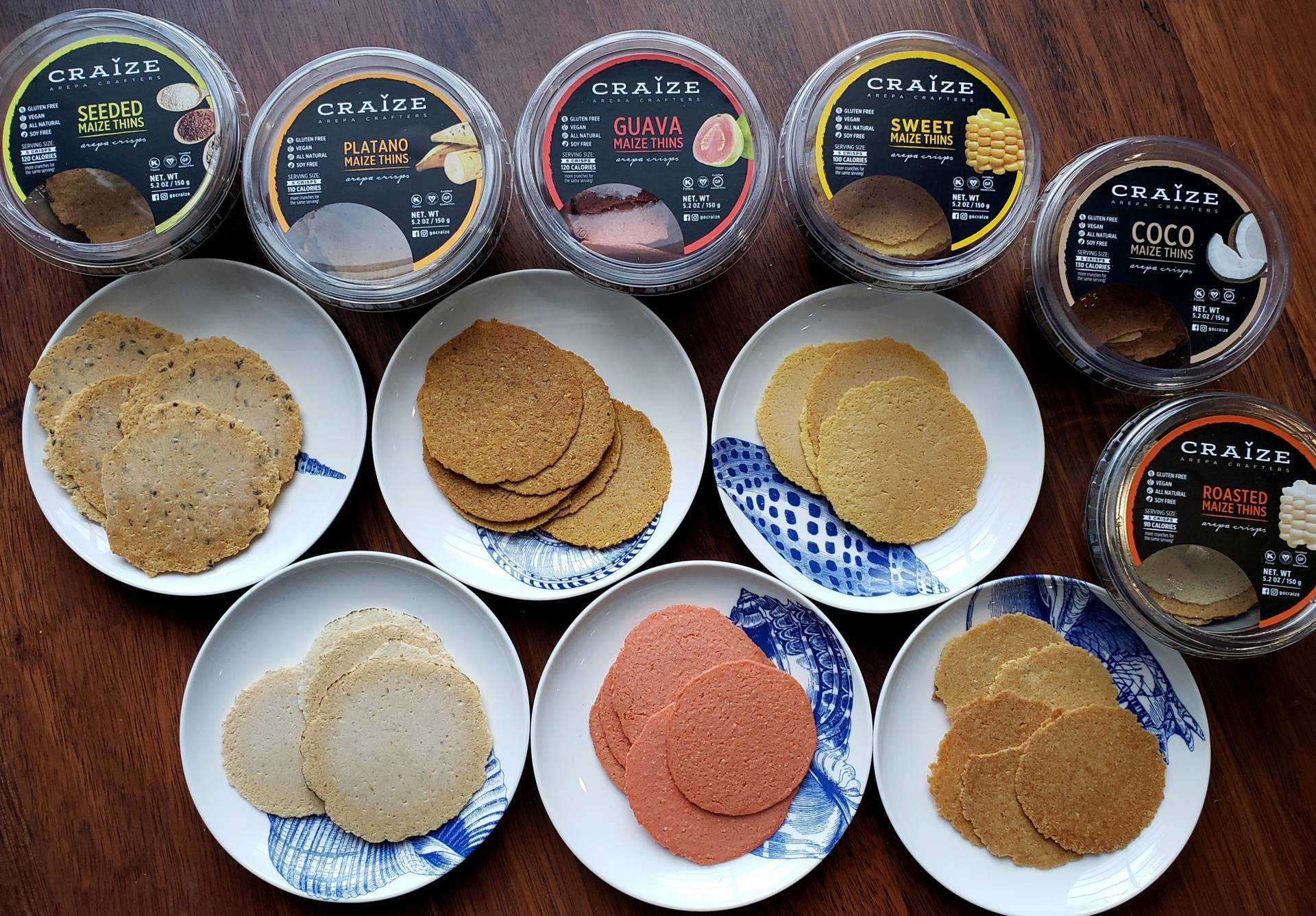 Arepas are one of my favorite sweet and savory snacks. However, they are hard to come by! In fact, my fianc? just had his first arepa 2 weeks ago while we were in Miami for New Year’s Eve.

Immediately after, I heard about Craize Corn, a company that makes arepa crisps in several different flavors, packaged and ready to go! It’s not an arepa, but it’s delicious and satisfies that craving without a pricey plane ticket to Florida (incidentally, Craize Corn is based in Miami!). Not to mention these arepa crisps have about 1000x less calories than an actual arepa (about 120 calories for 5 crisps). 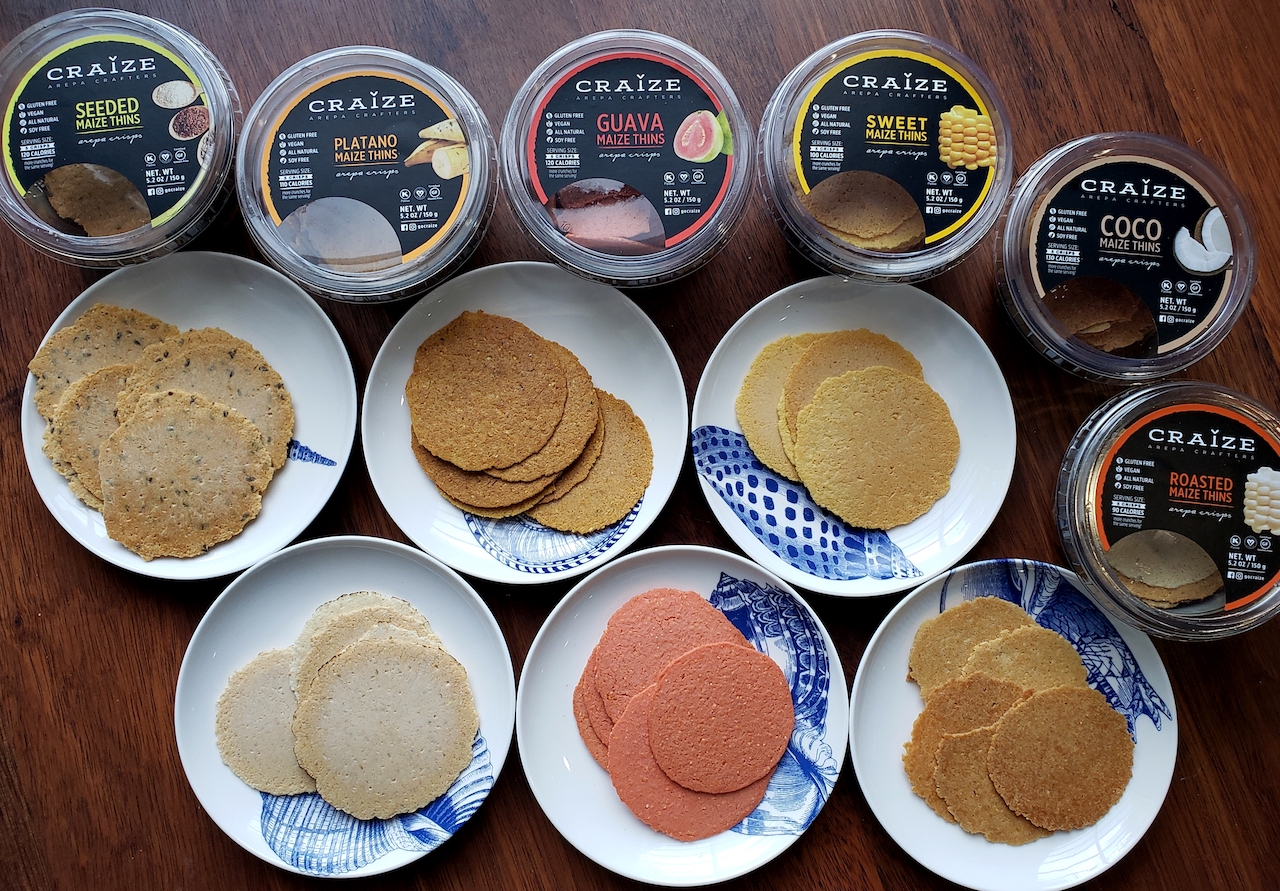 Because I know you are absolutely fascinated in my personal taste bud opinion (lol), I’ve ranked them in order of my favorites below.

1) Sweet – The original and totally unbeatable. Tastes like an arepa, minus the grease.
2) Coco – I’m never a big fan of coconut, but something about this flavor made me dig into the container again, and again, and again, and again?
3) Platano – Anything plantain is good in my book.
4) Seeded – I love the rich, nutty texture and taste of this one.
5) Roasted – A smoky taste is delicious in small quantities – however, I don’t think I could eat 5 of these at once.
6) Guava – Not a fan. Too sweet for my taste.

These arepa crisps are described as”appetizers“. However, I’m not sure what to put on them? The sweet ones would be weird with a topping. I wanted to try toppings on the savory ones, but the Craize Corn website doesn’t list any recipes.

Topping ideas, anyone? Let me know in the comments!

Disclosure: I received these products complimentary for review purposes. All opinions are my own.