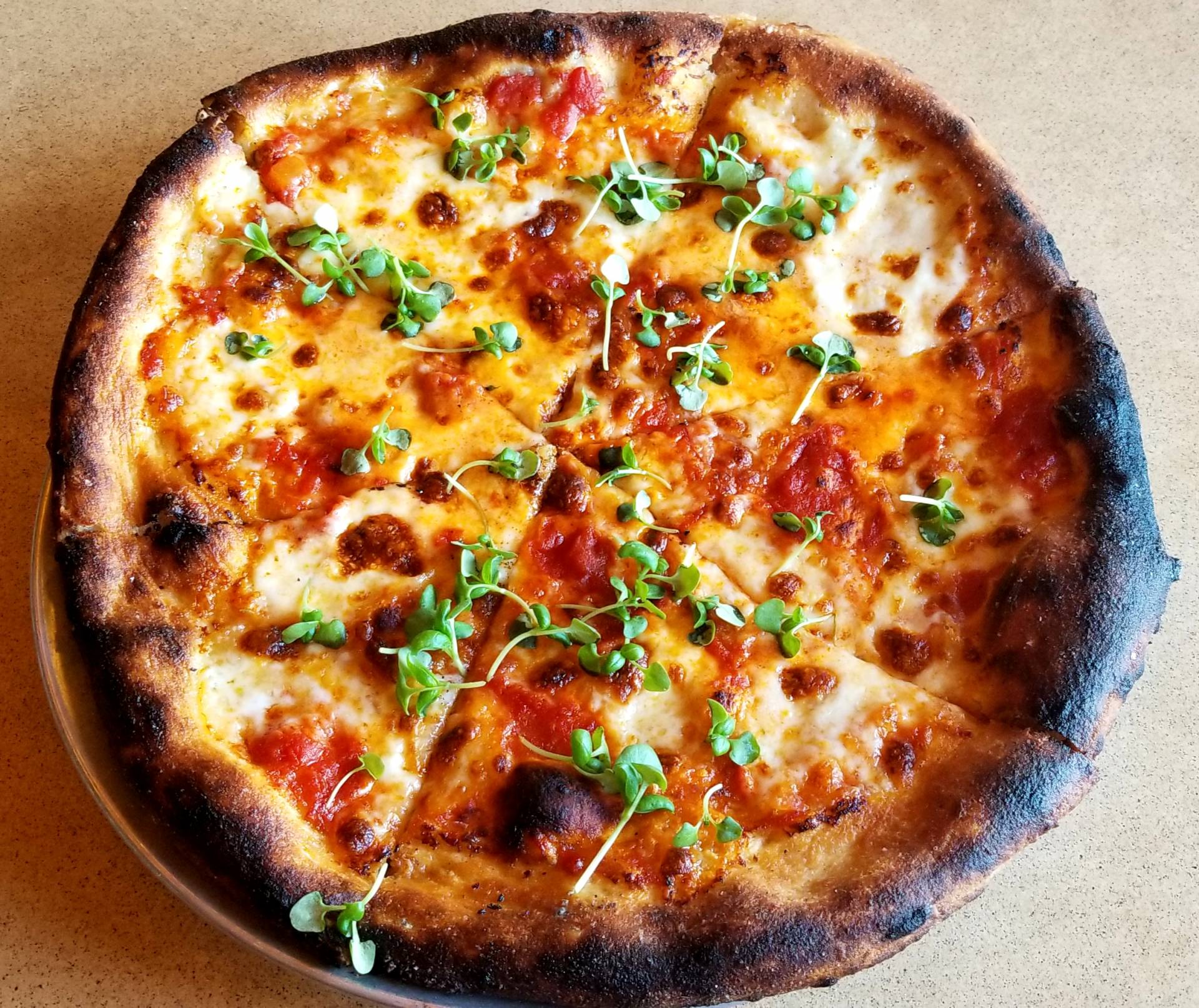 Sourdough bread is one of my top 5 favorite foods. I’ve been to bakeries, grocery stores and markets all over looking for a sourdough bread that was sour enough to make me happy. Alas, I remained unfulfilled.

Of course, in sharing my tragic story, the most common recommendation I received was to go to San Francisco, a city known for their super-sour, fresh sourdough bread.

So I did. Not just for the sourdough bread, of course, but maybe partly. Or mostly. Whatever. 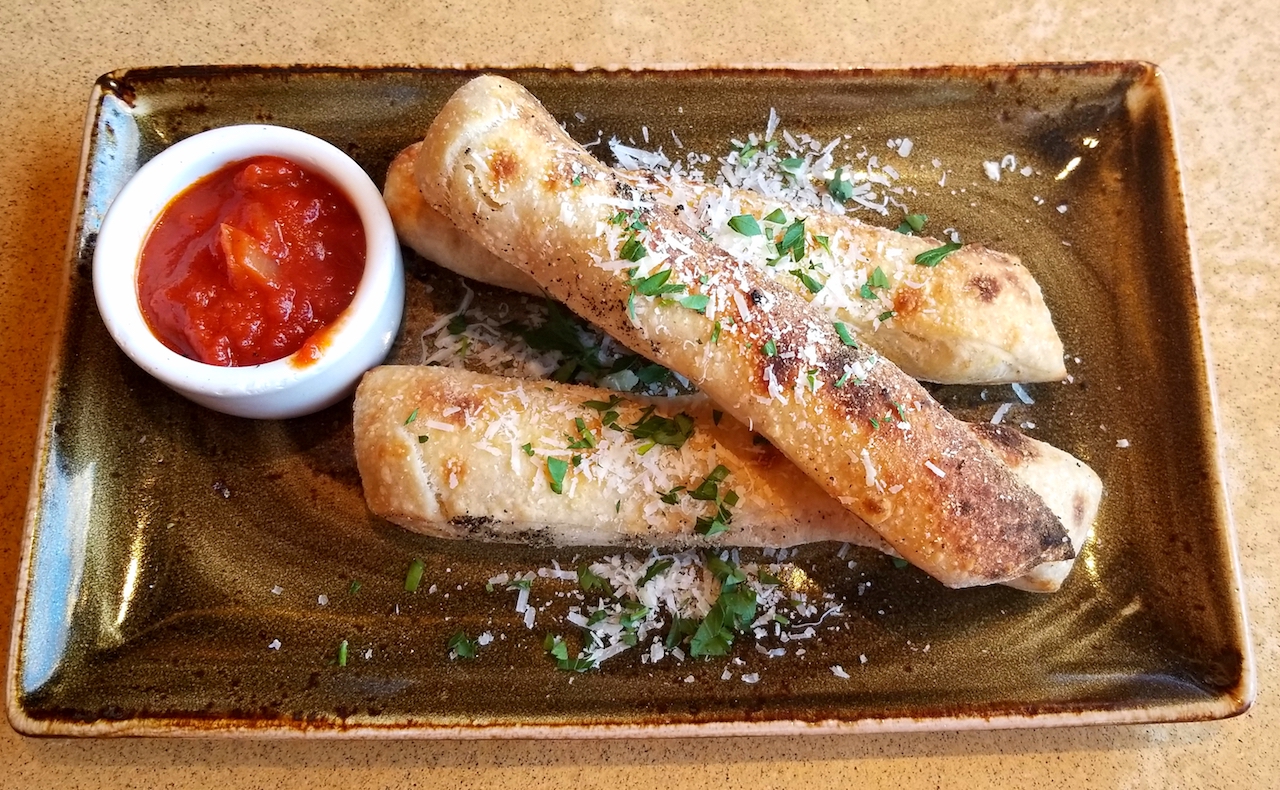 The best part about San Francisco food is that they work sourdough into everything. You don’t just have to go to Boudin Bakery and get soup in a sourdough bread bowl, though of course I did (yum).

You can also just walk into a restaurant and they’ve found a way to incorporate it.

At Fog City San Francisco, they have sourdough breadsticks on the menu, so of course I had to order those as an appetizer. 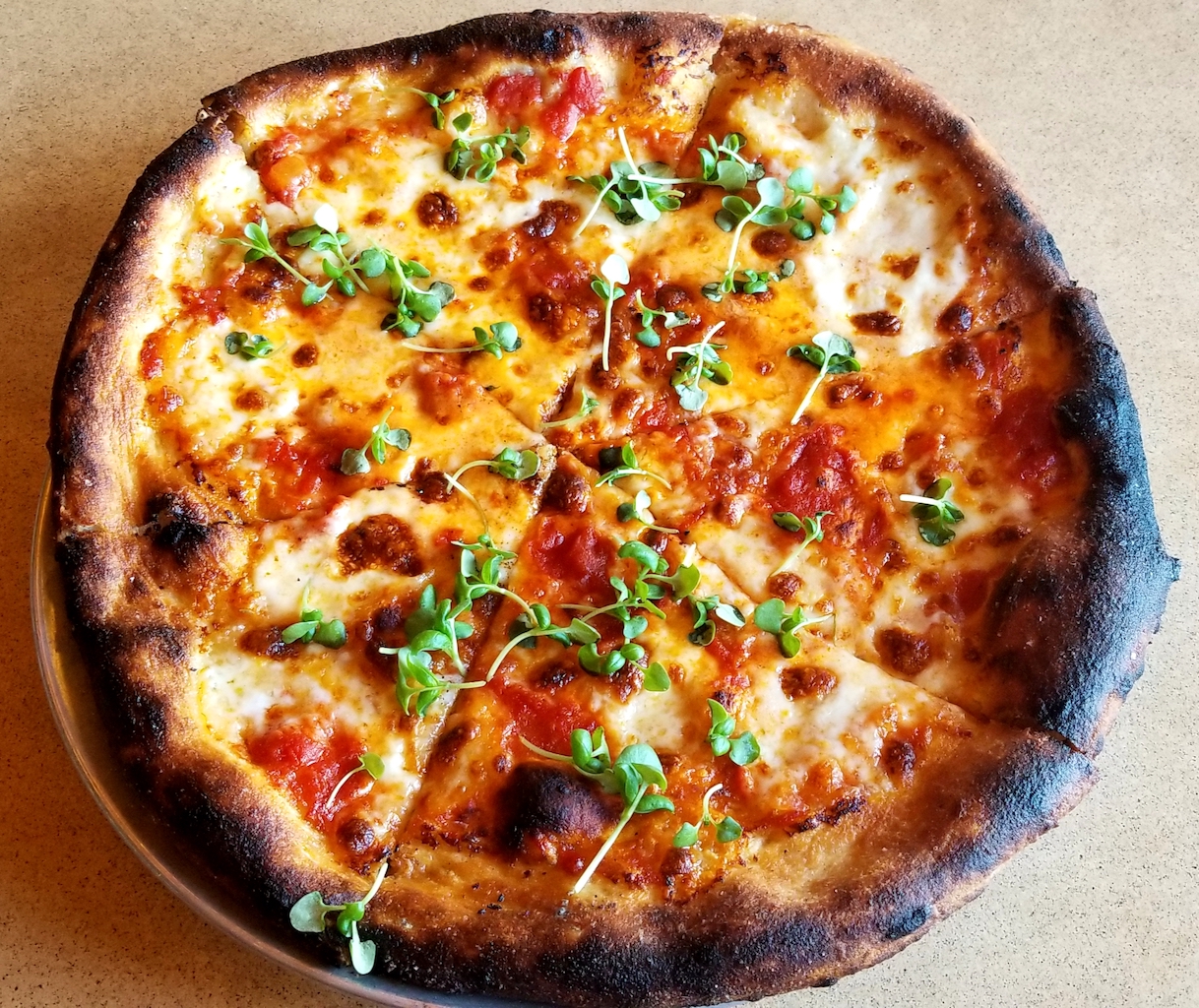 Even though I carbo-loaded on the appetizer, I just had to order a Margherita pizza on thin sourdough crust. You know, because SF. It was amazing. I wish LA / SD would get with the sourdough obsession. But for now, I’ll have to content myself with making foodie travels up north.

Where is your favorite sourdough bread? Let me know in the comments!