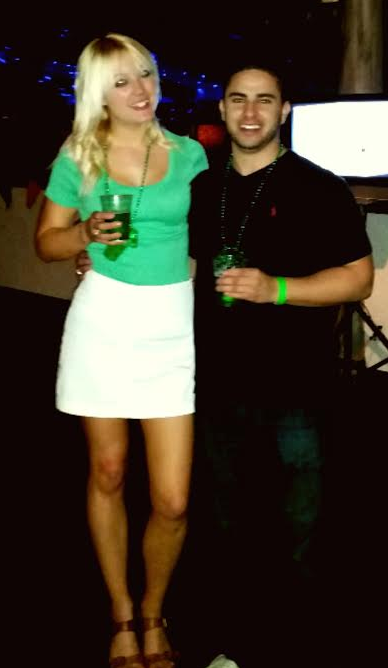 I love St. Patrick’s Day! I’m not Irish, so the holiday has no cultural significance to me, but I love any excuse that makes people want to dress up and go out and drink on a weekday. I mean, life is short man. 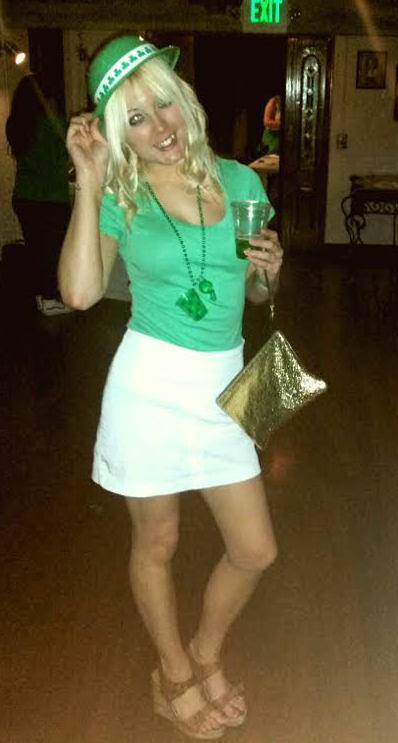 This year, I celebrated twice! On the Saturday before St. Paddy’s, my friend Eric and I went to the 3rd annual Whiskey Red’s St. Patrick’s Day party in Marina del Rey. I must admit that the Marina del Rey crowd is not really our scene…but you can’t beat cheap green beer and Irish car bombs. Best yet, there was a leprechaun pinata, which I got to hit – and I ended up being the one to break it! We also got down on the dance floor and (hopefully) burned some of the calories we took in from the onion rings and french fries we downed. 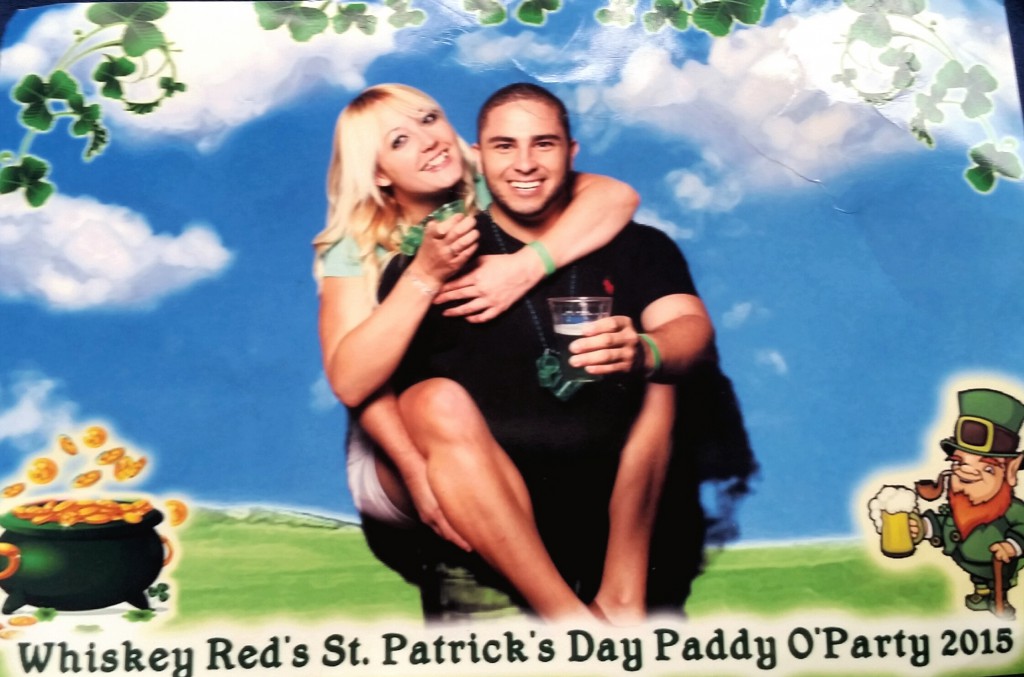 On actual St. Patrick’s Day, Tuesday, we tried to go to Finn McCool’s, an Irish pub in Main Street Santa Monica. Even though we got there fairly early, the line was still down the block. After waiting in line a little over an hour, we FINALLY got to the front…and we were the first people that they tried to charge a cover charge to. Uh, hell no! 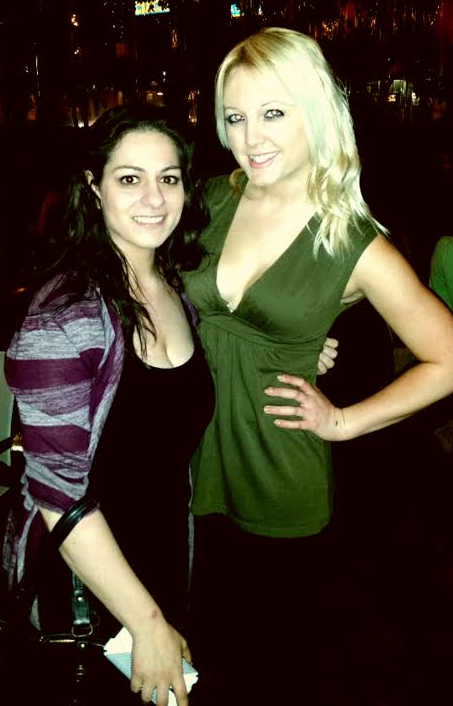 We were super frustrated and super sober, so Jenna and I decided to go to our old standby, Areal, also on Main Street. Although $13 Irish car bombs aren’t the business (due to Areal not being an Irish pub whatsoever), we did get served alcohol, and not have to wait in line, and had a great time.

Pics of our celebrations below! What did YOU do to celebrate? Let me know in the comments! 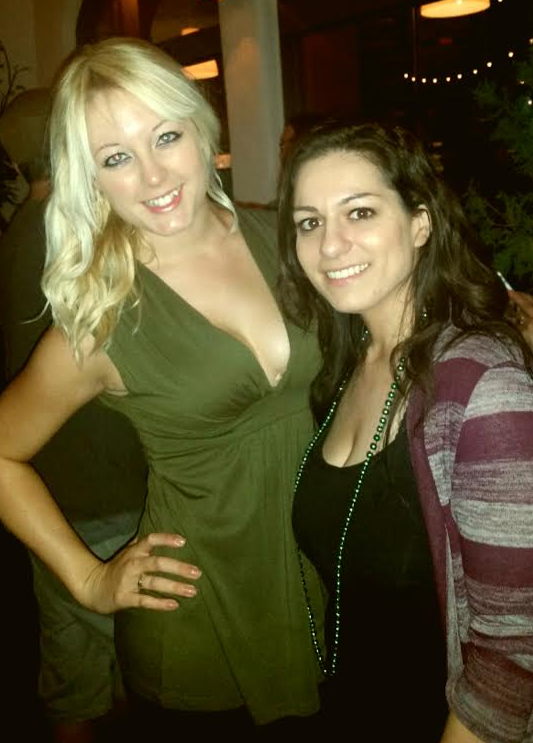 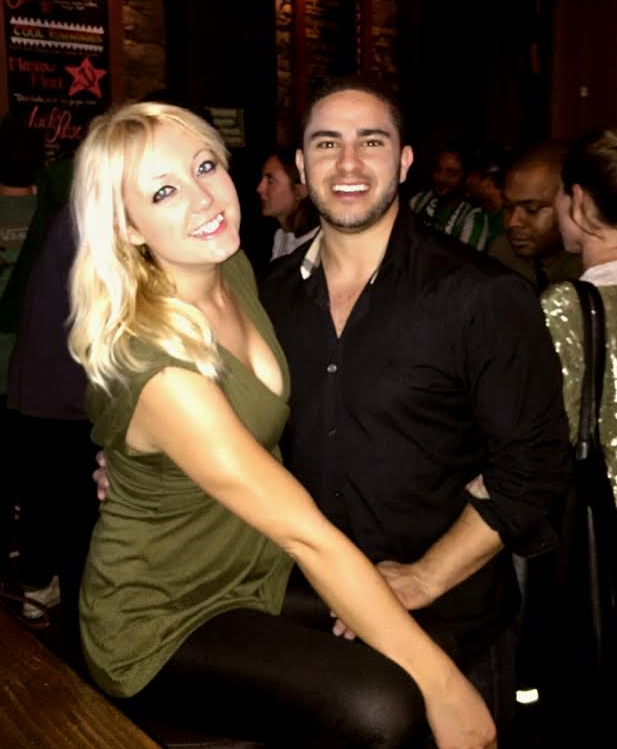