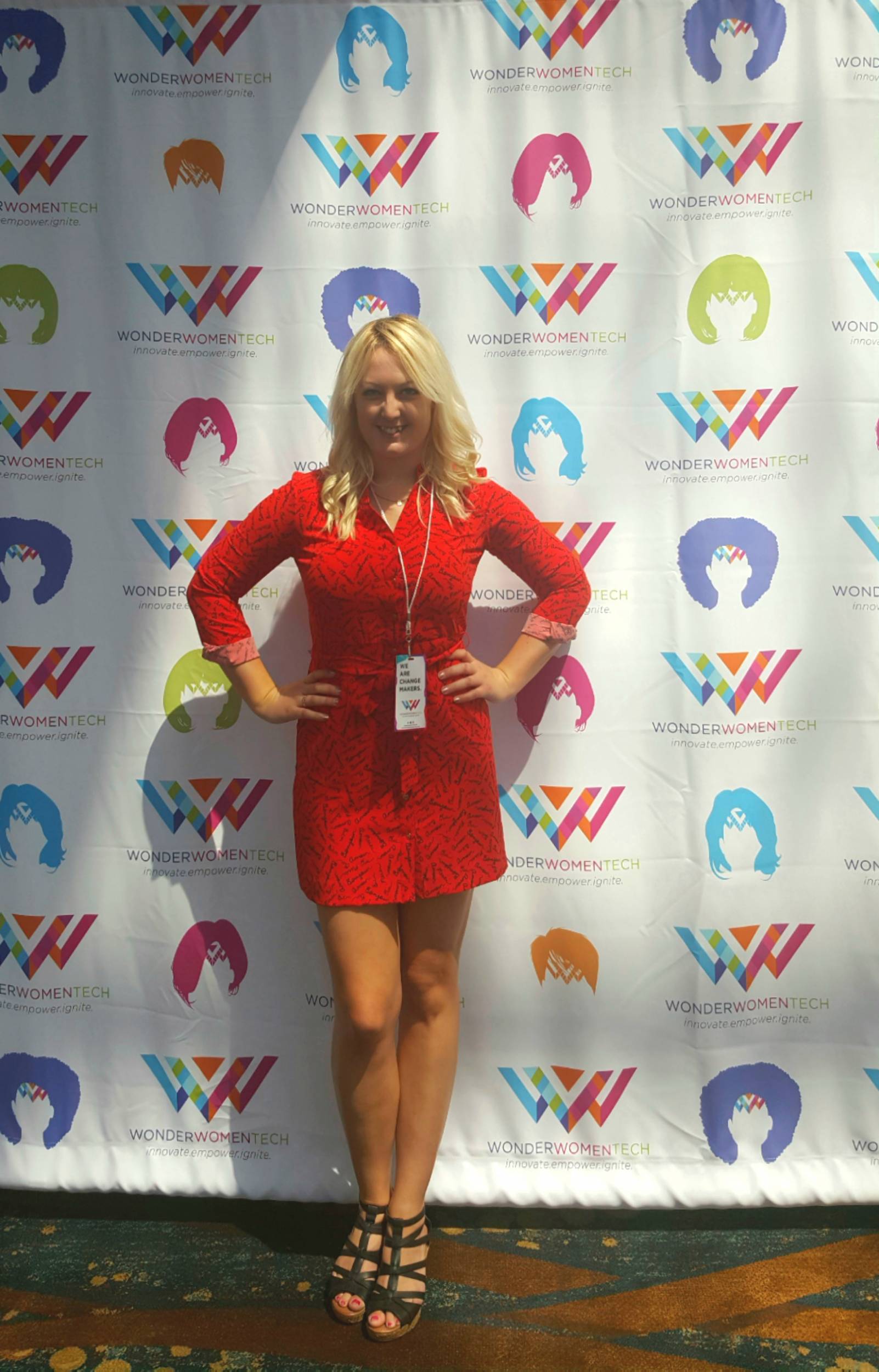 This past weekend, I had the honor of attending the Wonder Women Tech conference at the Long Beach Convention Center. I’m a fashion blogger, but that’s just my side hustle. My main hustle is being a publicist, and I recently just started my own PR firm.

I never thought I’d be an entrepreneur. But I’ve been reading a lot about strong, smart, hard-working, savvy women who have been #CrushingIt and thought, why can’t I do it too? 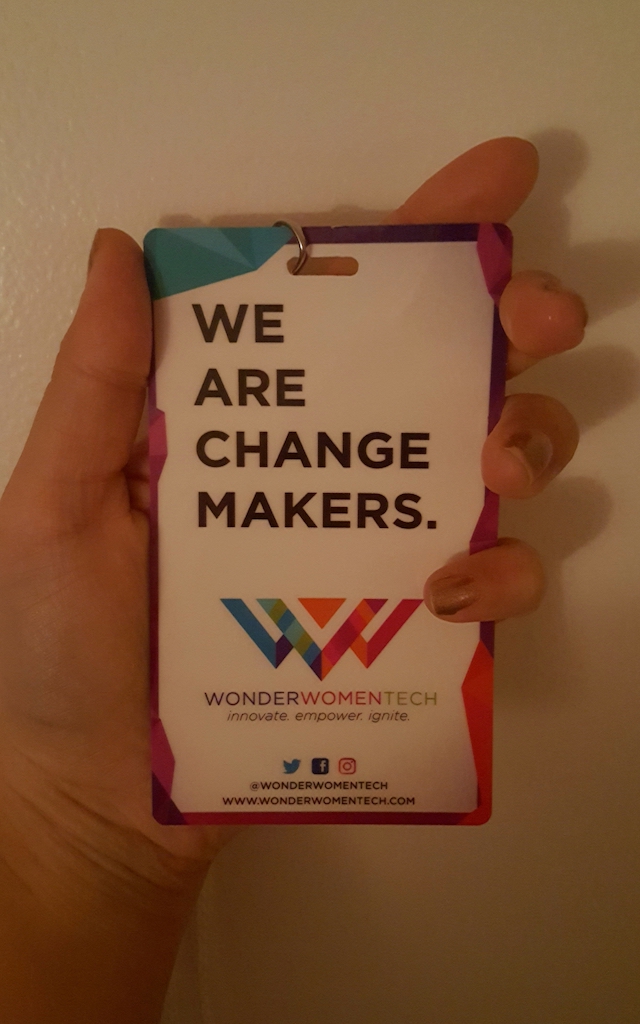 Wonder Women Tech was full of like-minded women trying to make it in the male-dominated STEAM industries. The 3-day event featured panels, speaker presentations, a career fair (hosted by Amazon), an expo hall and lots of girl power. 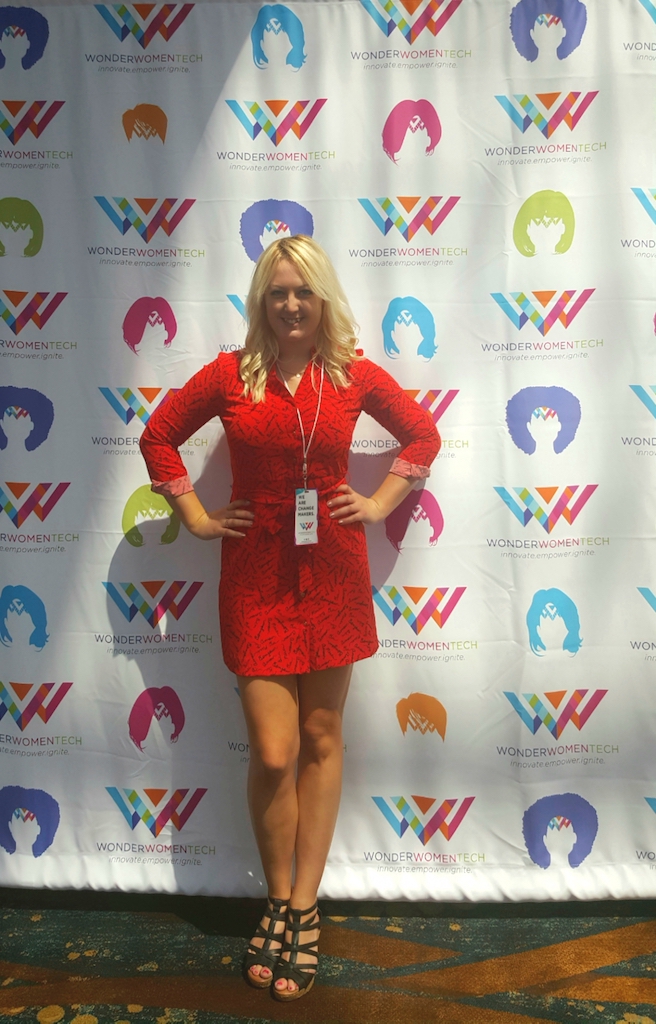 The panels were incredibly informative. In the “Breaking into VR with Survios: The time is now” panel, presented by the ladies of VR company Survios, I learned about the implicit sexism in making VR experiences. While coding, the engineers automatically put a man’s “hands” into the headset viewer. Of course it’s not a purposeful sexist statement, but women who enter the VR experience look down and the hands are obviously not right. It feels very exclusionary. In tech, programmers are learning how to pay attention to small but important details such as these.

I also learned more about “implicit bias” from the”Beyond the “diversity” and “inclusion” buzzwords: Creating inclusive cultures“panel. We all know that numerous studies have shown that resumes with white-sounding names get considered much more often than identical resumes with ethnic-sounding names. But it turns out that this unconscious bias extends to work emails and memos too.

Implicit bias can have a positive sentiment (Asians are all good at math), but they’re not helpful either. An Asian person who is NOT good at math may feel totally excluded, and Asians who are good at math may feel like their accomplishments are diminished, or that people think they didn’t have to work hard for their successes in STEAM.

This is one reason why”culture fit? interviews can be harmful to a company and the hiring process. Culture fit can be racist, sexist, and all kinds of”ists. What is better is a”values interview“. A company’s values can be clearly defined, and clearly identified and recognized in potential hires. 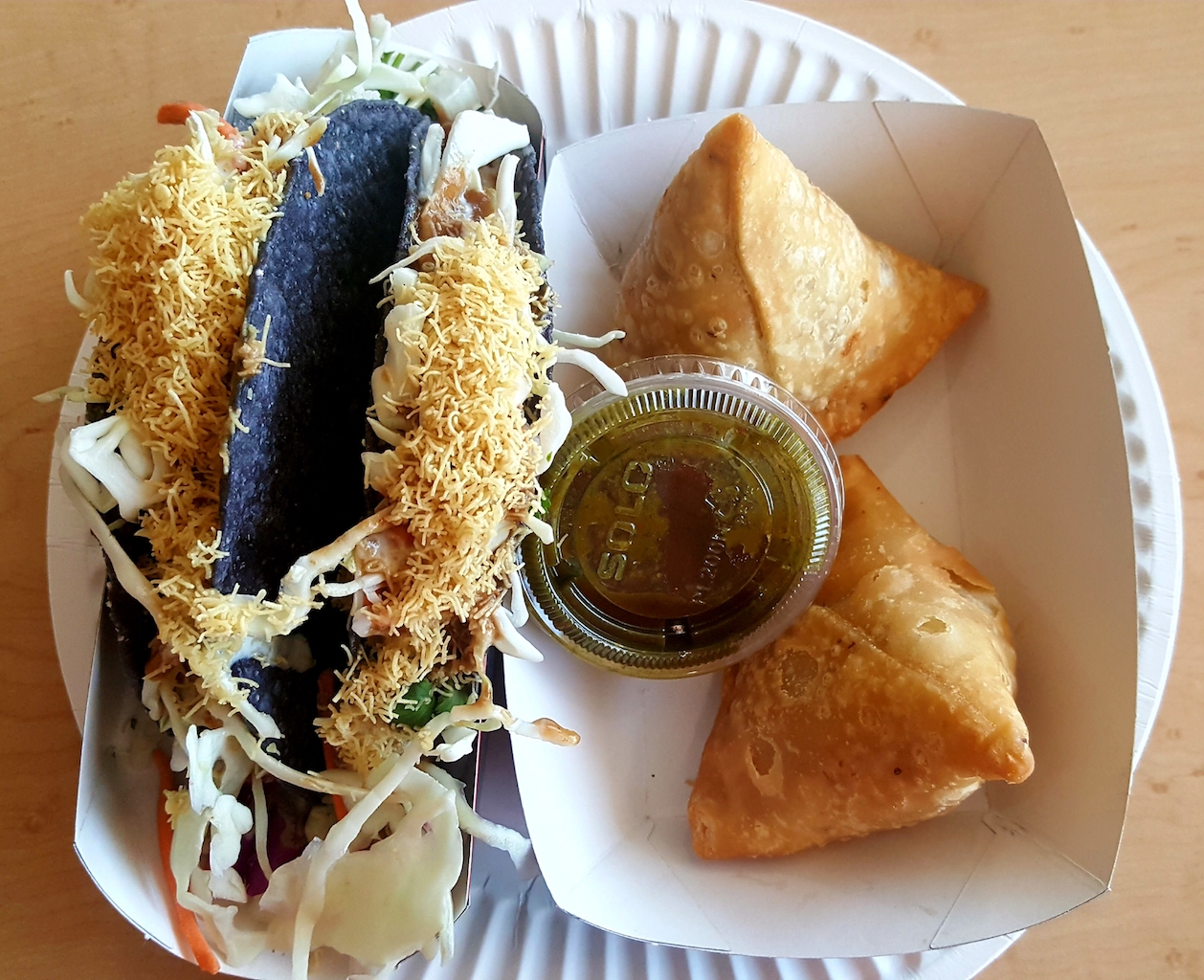 After all that brain work, it was time to eat. I loved that there were food trucks outside, especially my favorite, India Jones.

Did you attend #WWT2017? Let me hear your stories in the comments! 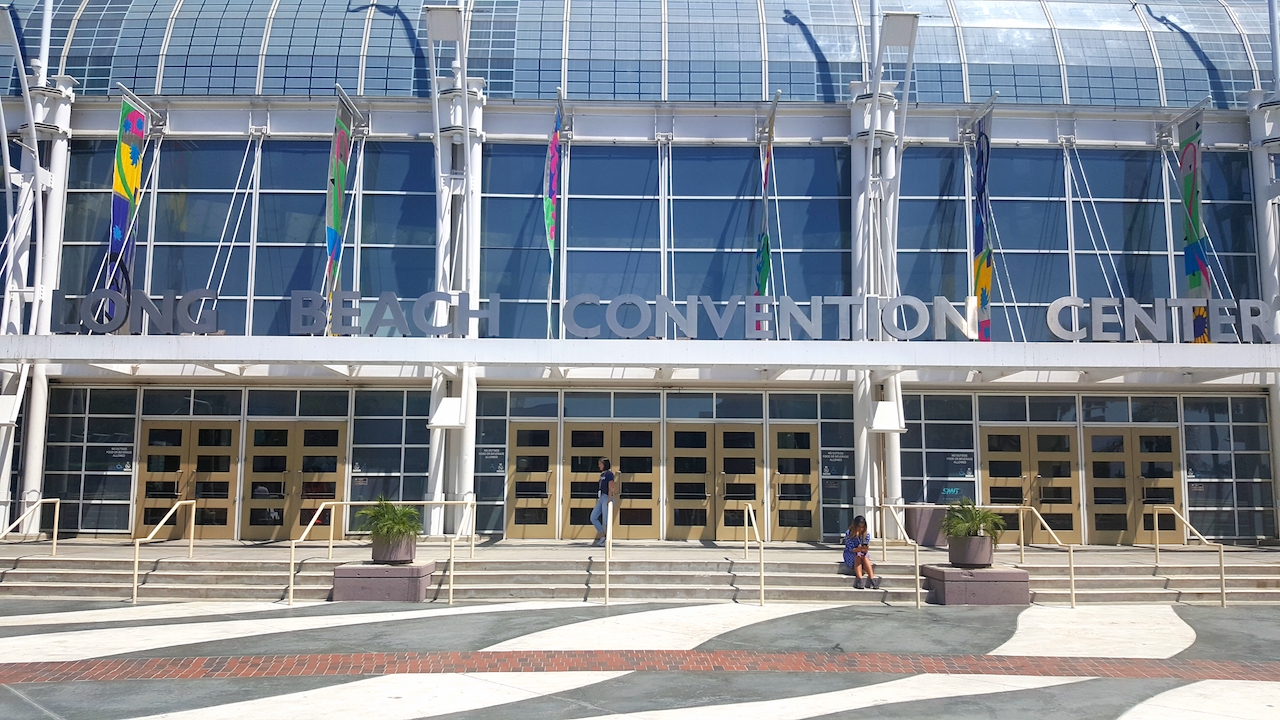