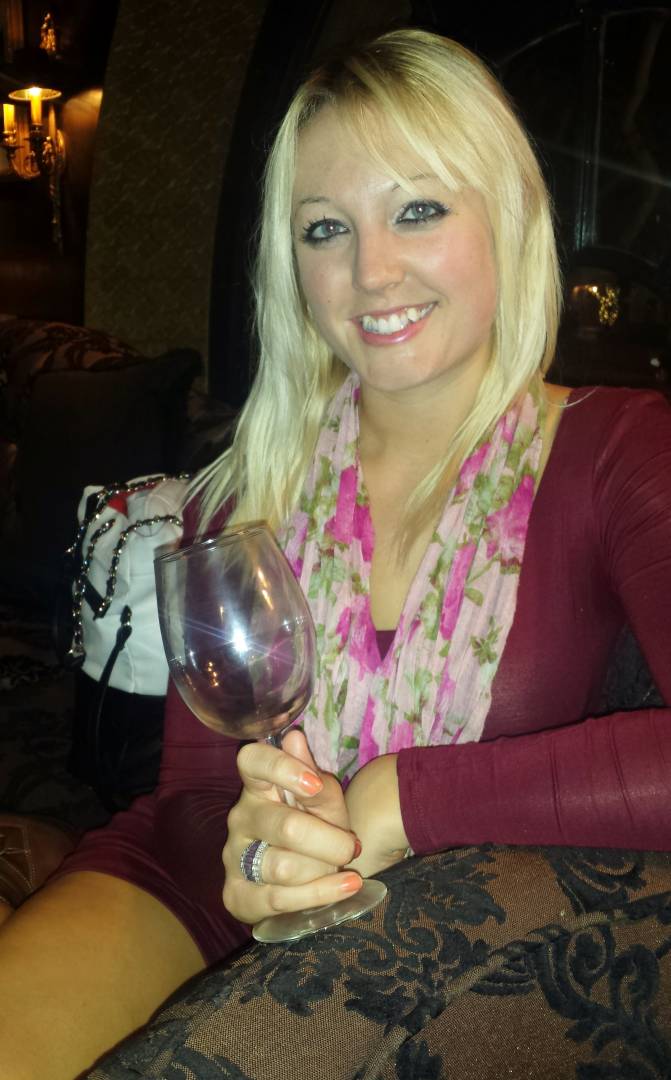 If you’ve ever been to Downtown Culver City, you’ve seen this massive skinny tower on Washington across from the theatre, Chipotle and Cold Stone Creamery.

This super-old historic building is the Culver Hotel, erected and opened in 1924. The architectural firm, Curlett and Beelman, is also known for building the Roosevelt Hotel in Hollywood, the Park Plaza Hotel and the Union Oil Buildings. Originally, the land was home to a movie theater and then city offices, but demand led to the land being repurposed for a hotel. 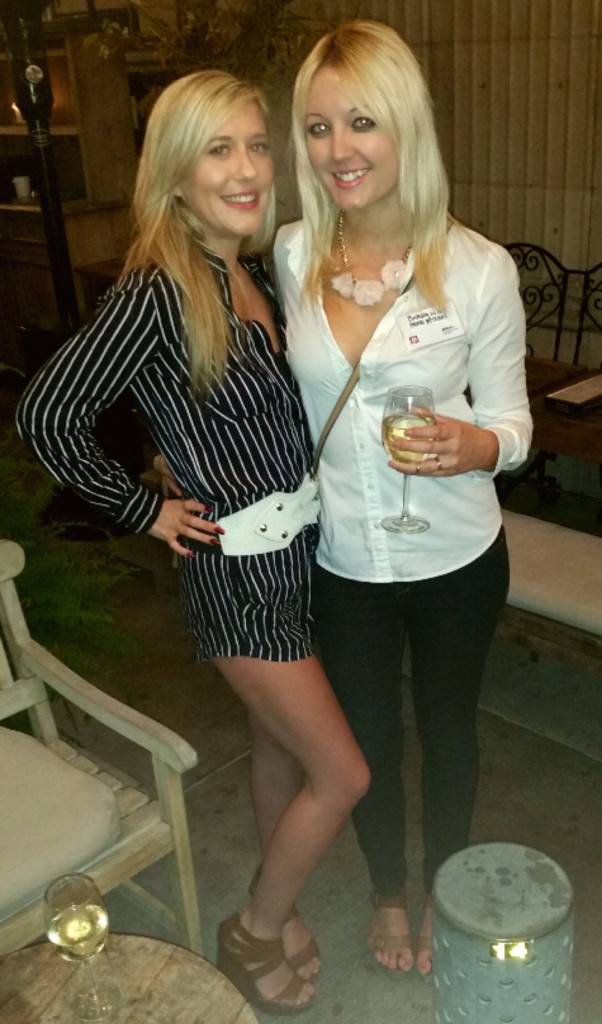 Now, you can still stay in the Culver Hotel. However, more locals come here for the vibrant bar scene than to check in their bags. The downstairs Grand Lobby hosts a jazz show every single evening of the week beginning at 7:30 p.m. The atmosphere is classy and sophisticated, with vintage armchairs, classic movie projections and old-fashioned cocktails.

For a more quiet and intimate vibe, head upstairs to the Velvet Lounge, designed to be a mix between a 1920s American speakeasy and a Parisian boudoir. This exclusive lounge is open only Thursday – Saturday after 8 p.m.

However, you can only access these parts of the hotel when there is not a private screening or event going on! I have been to the Culver many times, and each time there was a huge event happening. Once, we walked into the middle of a filming for a toilet paper commercial and were asked to try out the toilet paper in the bathrooms and provide on-camera testimonials – uh, no thanks. So we were relegated to a corner of the Velvet Lounge and repeatedly told to”shush”. Another time, I attended a private party where only pre-registered guests were allowed inside (after all, there was an open bar and they wouldn’t serve just anyone). 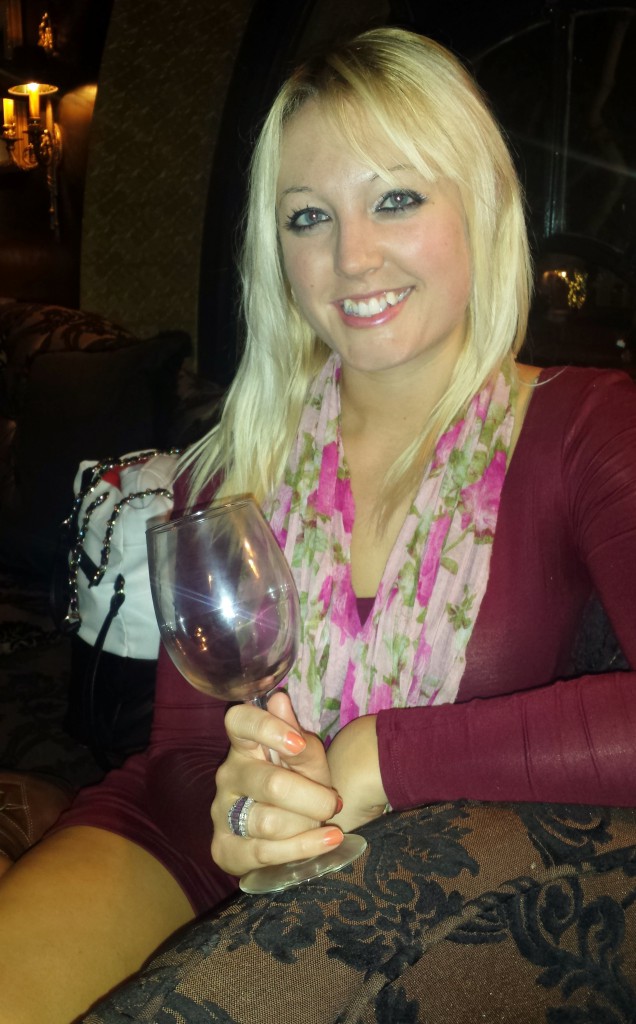 If you’re lucky enough to arrive on a night where you’re actually allowed in, definitely check out the live jazz performance! There are so few places like this left in LA, and the Culver is definitely a historical and cultural gem.

Disclosure: This post is not associated with the Culver Hotel in any way. I received no compensation for this post.