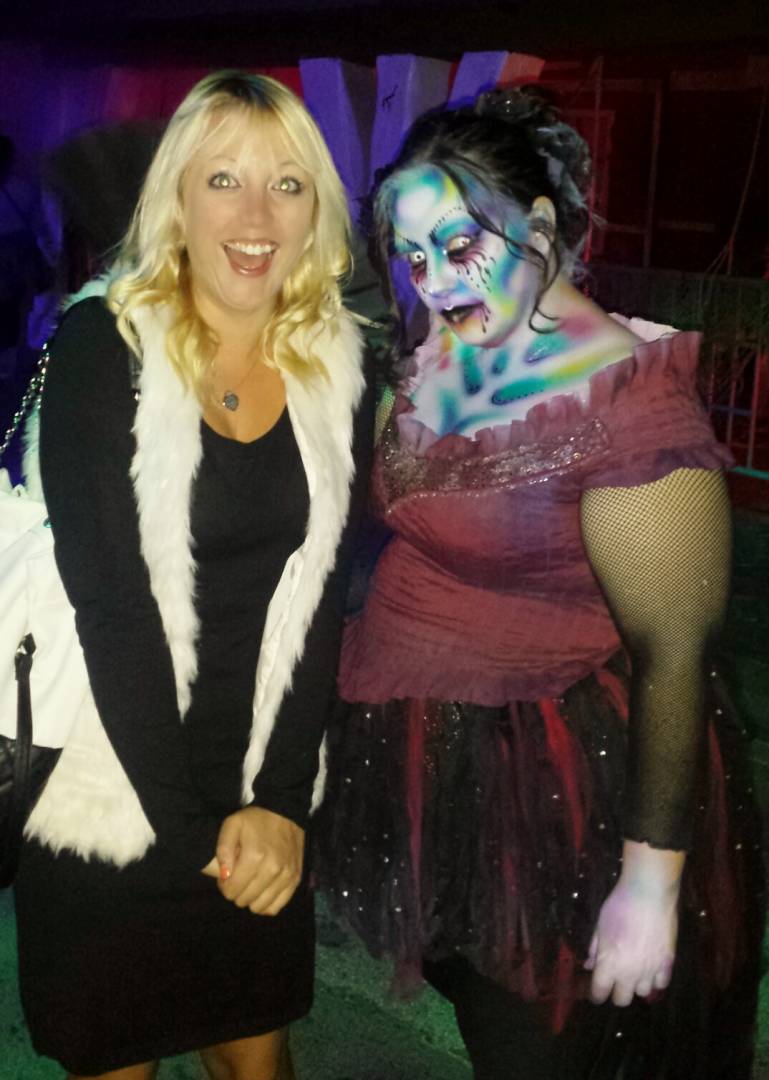 Knott’s Scary Farm is pretty mild, and I’ve heard that Universal Studios’ Horror Nights is decent. But the famous haunted ship in Long Beach, the Queen Mary, really pulls out all the stops for Halloween (and enlists drama students from Cal State Long Beach to be monsters, so they’re extra scary).

I love going to Dark Harbor every year, as it’s not too far, not too expensive and always scary and well-decorated. In the past though, the lines have been so long that you’ll wait 45 minutes to an hour and a half just to walk through a 5-minute maze. That gets pretty frustrating after a while.

This year, Ramsay and I chose to buy tickets for a Sunday. Not only were they cheaper than tickets for a Friday or Saturday night, but we were hoping that less people would go out before work the next day.

Turns out, we were right! There were still a TON of people there, but it was more manageable. We also made sure to get there early, at 7:30, just 30 minutes after the event officially started (last year we got there late and the parking lot was full, so we had to park at the Aquarium of the Pacific and WALK – for anyone who is wondering, that’s a 25-minute walk across the harbor – in heeled boots). This year, we got the privilege of paying $20 (??!!) for parking in the lot right in front of the ship. 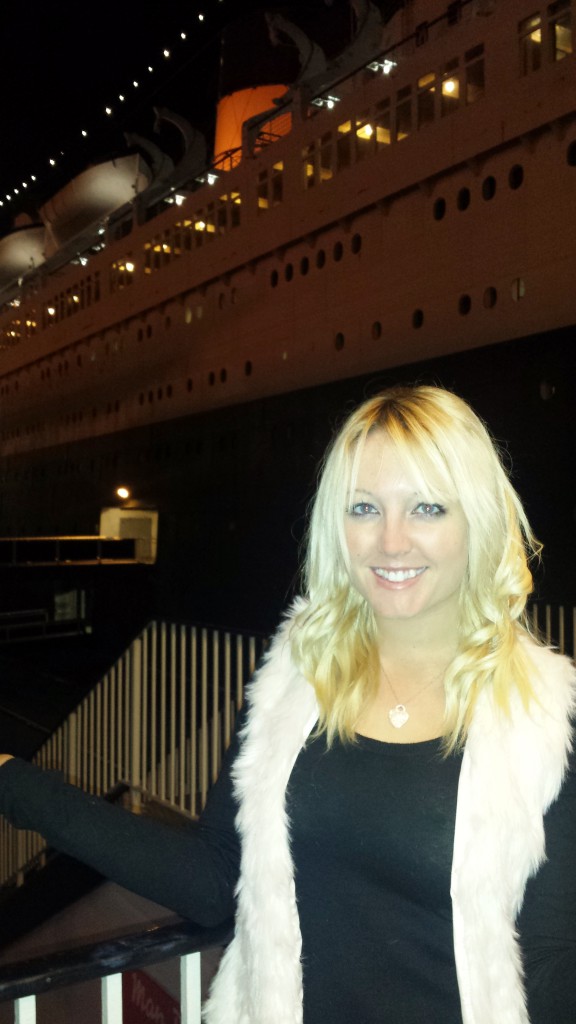 Once inside, they check your bags and pat down your pockets. The Queen Mary is super strict – just don’t bring anything in your bag that’s not essential. In years past, I’ve been ordered to throw out expensive perfume because”I could get scared and spray a monster in the eyes”. Gang colors and gang clothes are not allowed, which is how you know you are really in Long Beach. 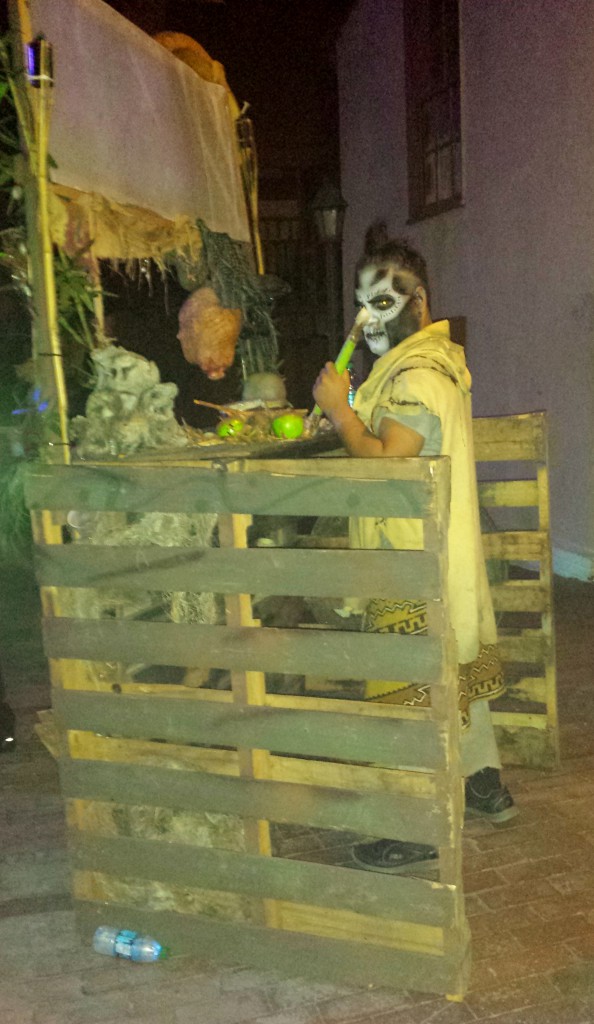 This year, there are six mazes to go through. Three mazes are the same as years past: Submerged, which takes place on the actual ship and makes you feel like you are sinking; Deadrise, full of undead QM crew members and Circus, which is exactly what you think it is.

The three new mazes are Soulmate, featuring the murderous Graceful Gale, whose spirit has been seen in the QM ballroom in real life; B340, the tale of a schizophrenic passenger and VooDoo Village, full of voodoo magic and swamps. 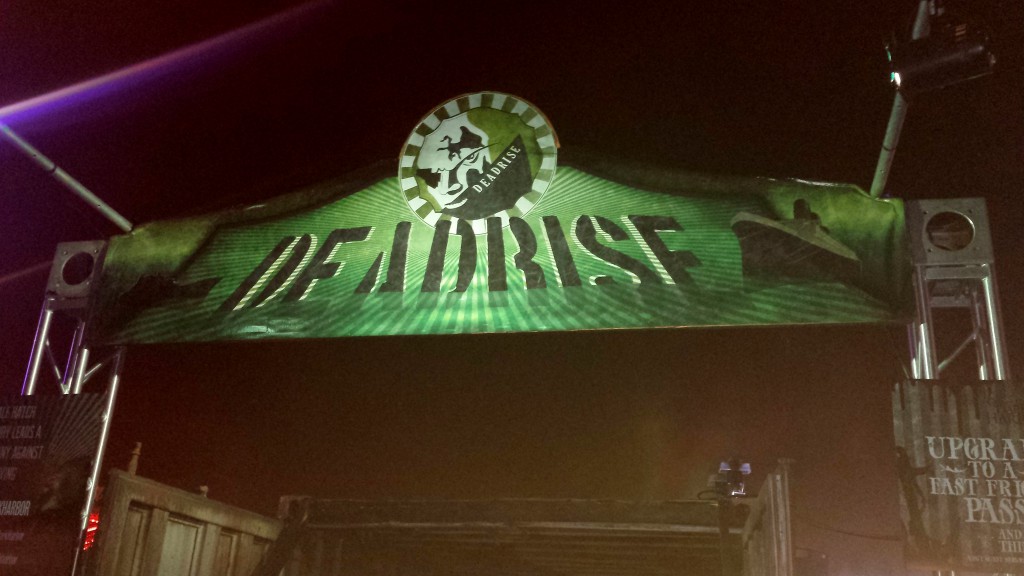 Deadrise was definitely my favorite. For starters, there was no line, and there were so many monsters jumping out! This is the “low-budget” maze, but honestly it was better than any of the high-production mazes. You are moving so quickly through the mazes, constantly searching corners for hiding monsters and examining mannequins to see if they are real or not, that you often aren’t paying attention to the elaborate and expensive maze decorations anyway.

In addition to the mazes, there are monsters walking around the park – so don’t be on your phone or turn your back to a corner for too long, or one will jump out and scare you! Luckily, you can always get a selfie with a monster if you ask nicely.

You can also search for the seven main characters who are wandering around the park: The Captain, Half Hatch Henry, Graceful Gale, Samuel the Savage, Scary Mary, the Ringmaster and the Voodoo Princess.

If mazes aren’t enough, you can also pay for entertainment (like the Sinister Swings, borrowed from Michael Jackson’s Neverland Ranch), the hookah lounge, a freak show, numerous bars and a mechanical “monster”. 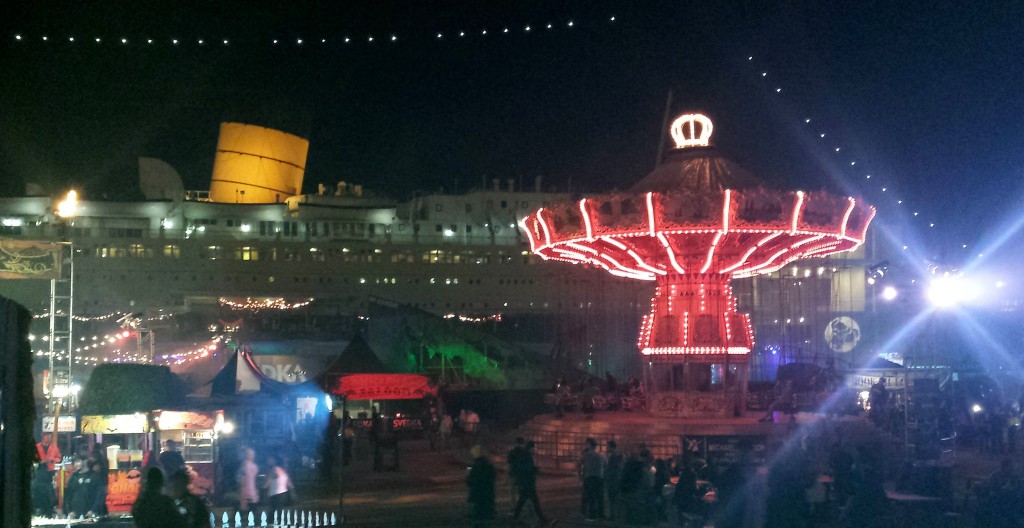 I highly recommend hitting this place up before it closes for the year on November 2! It’s worth the money and the drive, and you might even get some cool pics with monsters for your Instagram.

Disclosure: This post is not associated with the Queen Mary in any way. I received no compensation for this post. 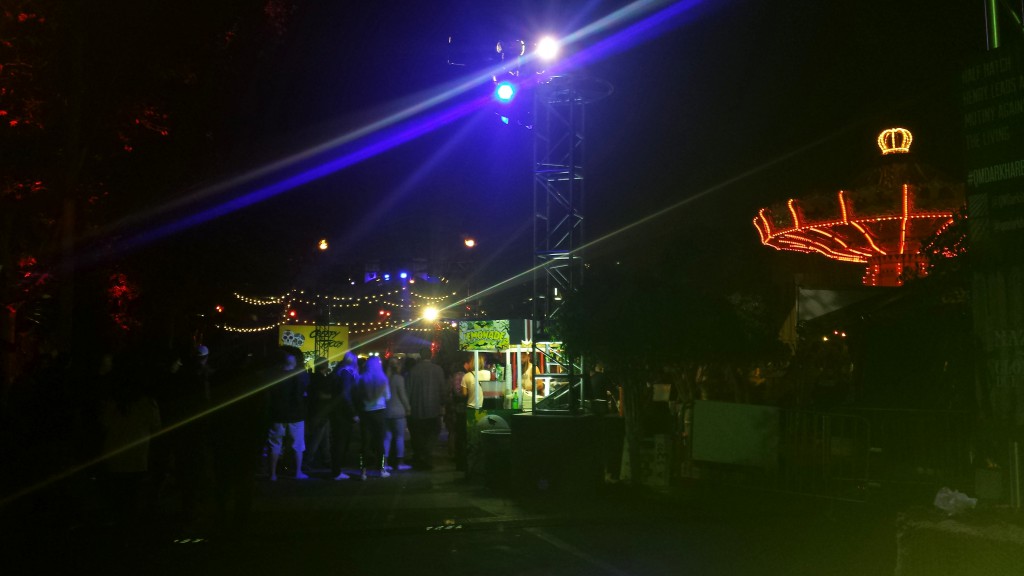