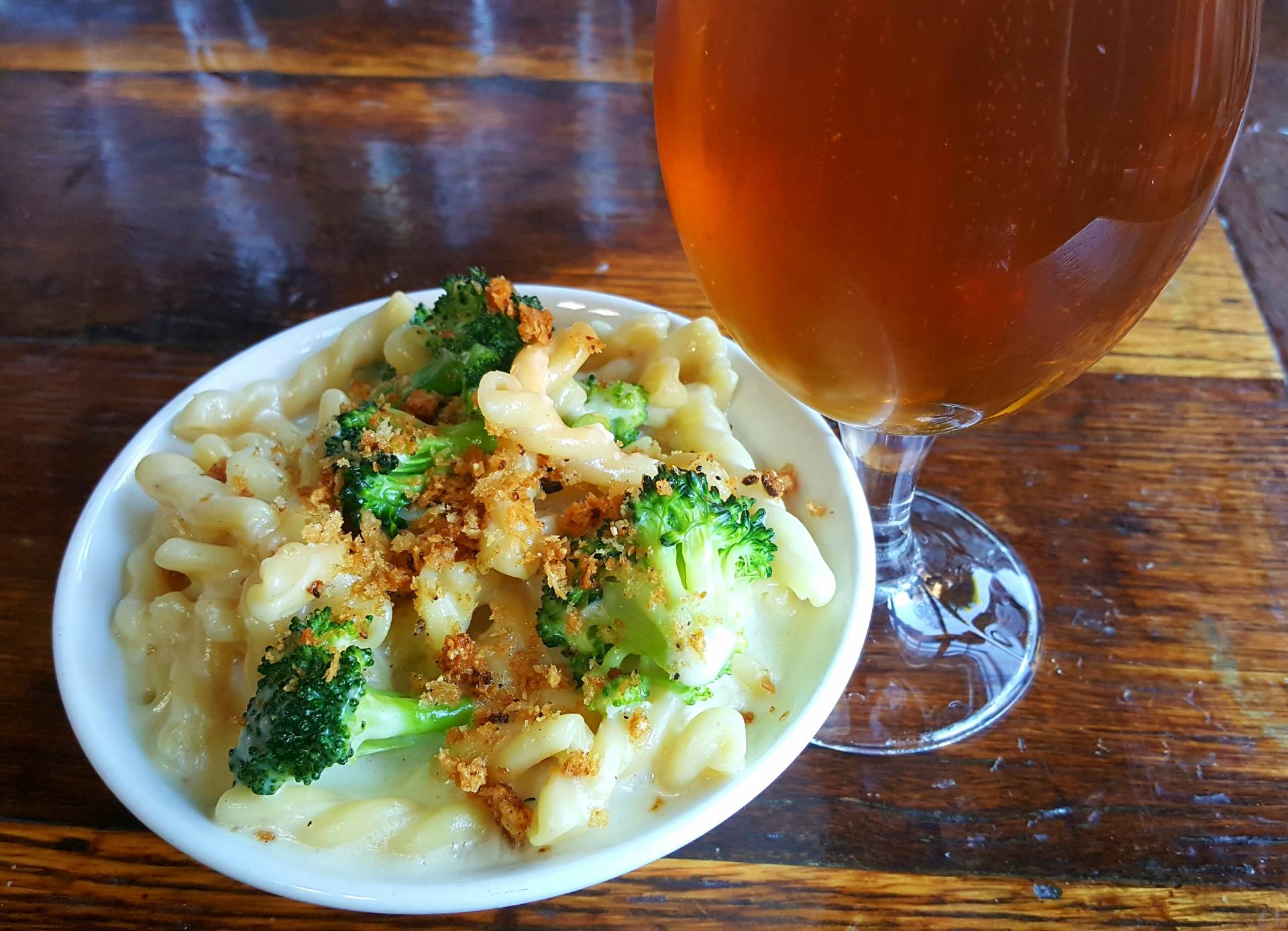 I’m a craft beer snob, and Stone IPA is one of my favorite brews. Despite that, I’ve never made it down to their main headquarters for some tastings and a tour, despite it being so close in Escondido! 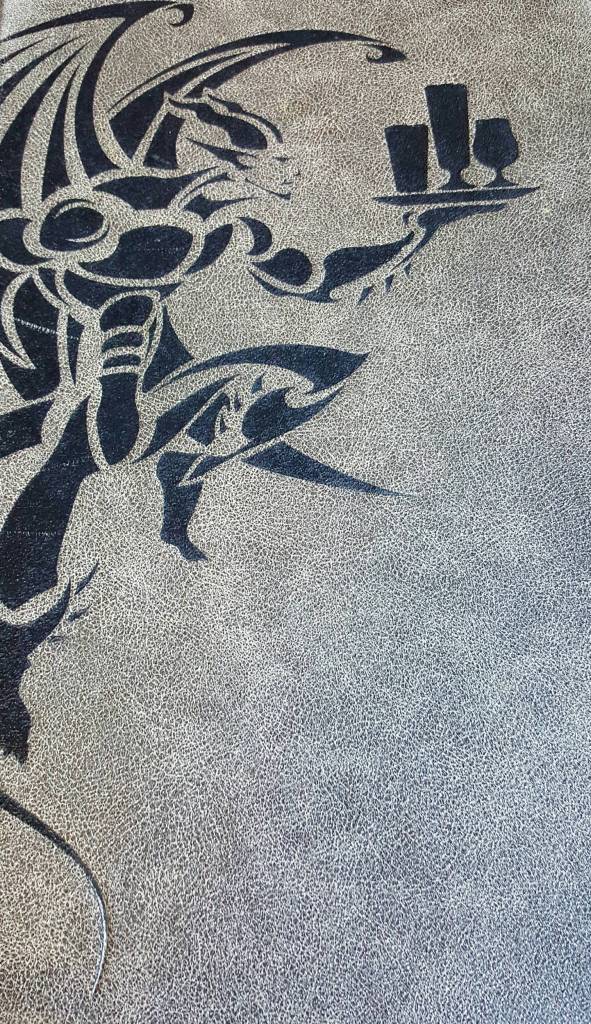 I’ve been to their “Liberty Station” outpost in Point Loma, but this was back in the day, when I was more interested in the delicious vegetarian Shepherd’s pie they were serving up than in the beer. 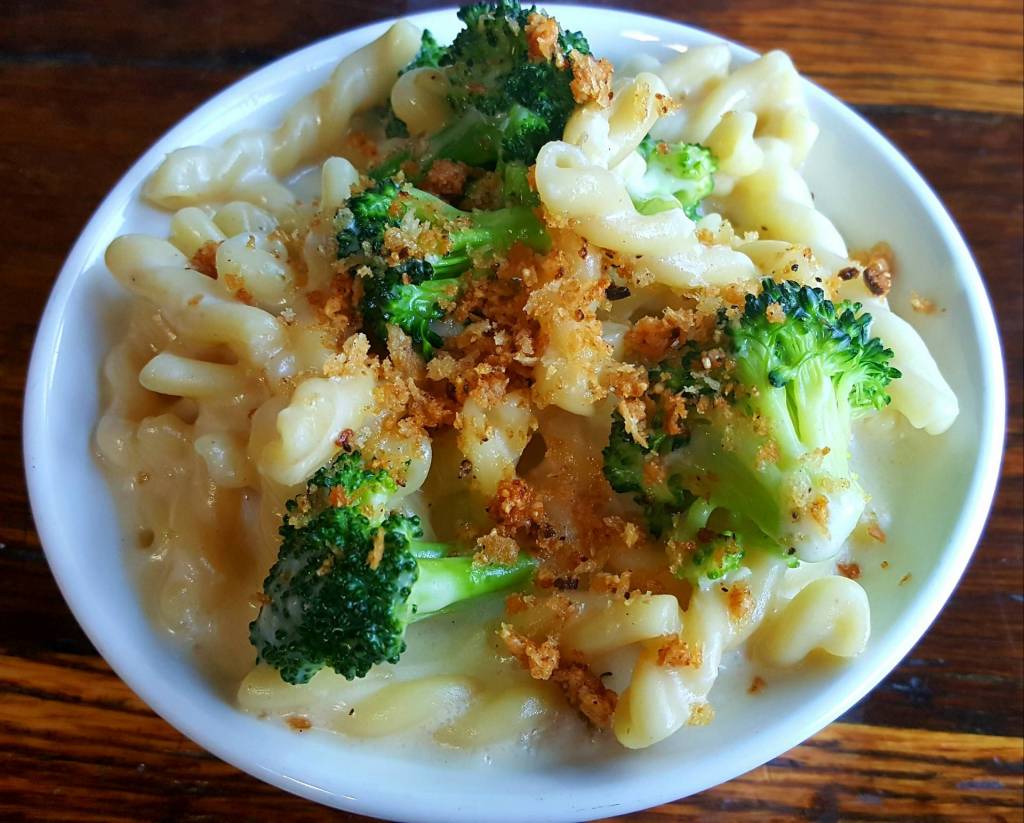 This time, I did it right. My boyfriend and I met some friends for lunch and beer. The macaroni and cheese with broccoli was amazing – what’s better than the combination of broccoli and cheese, after all?? And I didn’t mind sipping on some Stone Tangerine Express IPA with my meal. 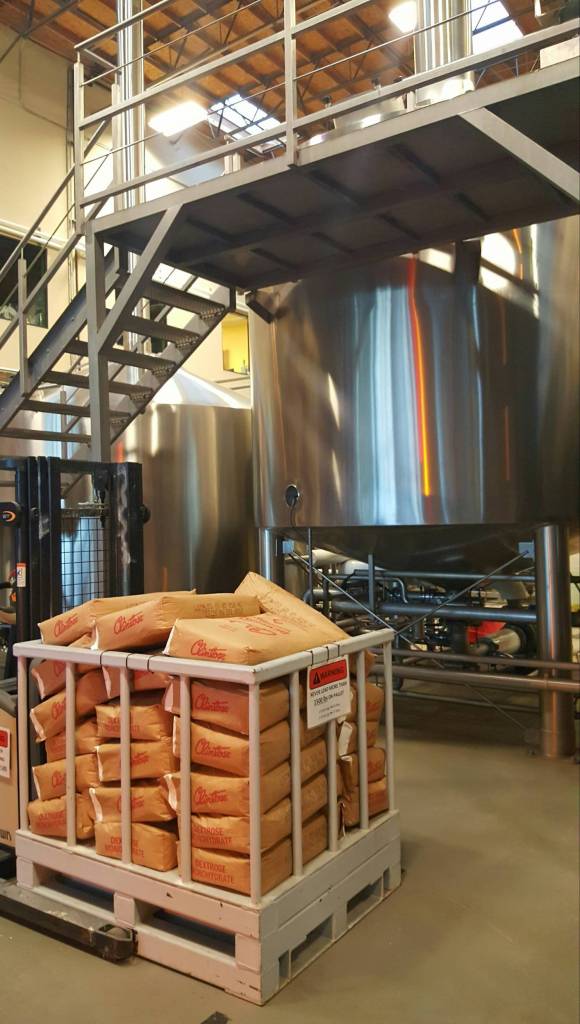 Stone is basically a beer lover’s paradise. And because the tour and beer is so cheap, they will get you in the gift store, where I brought home an awesome Stone IPA glass. 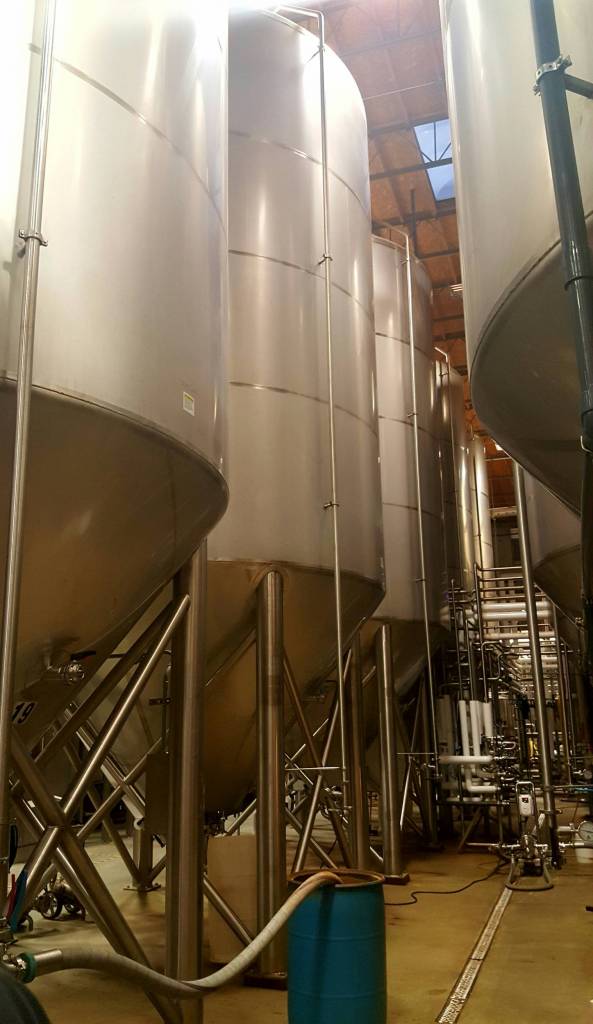 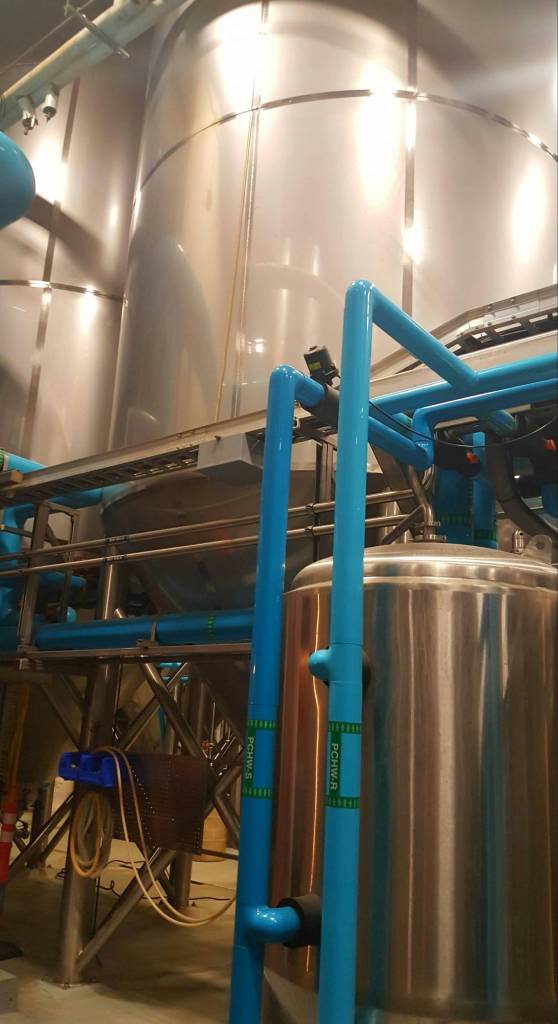